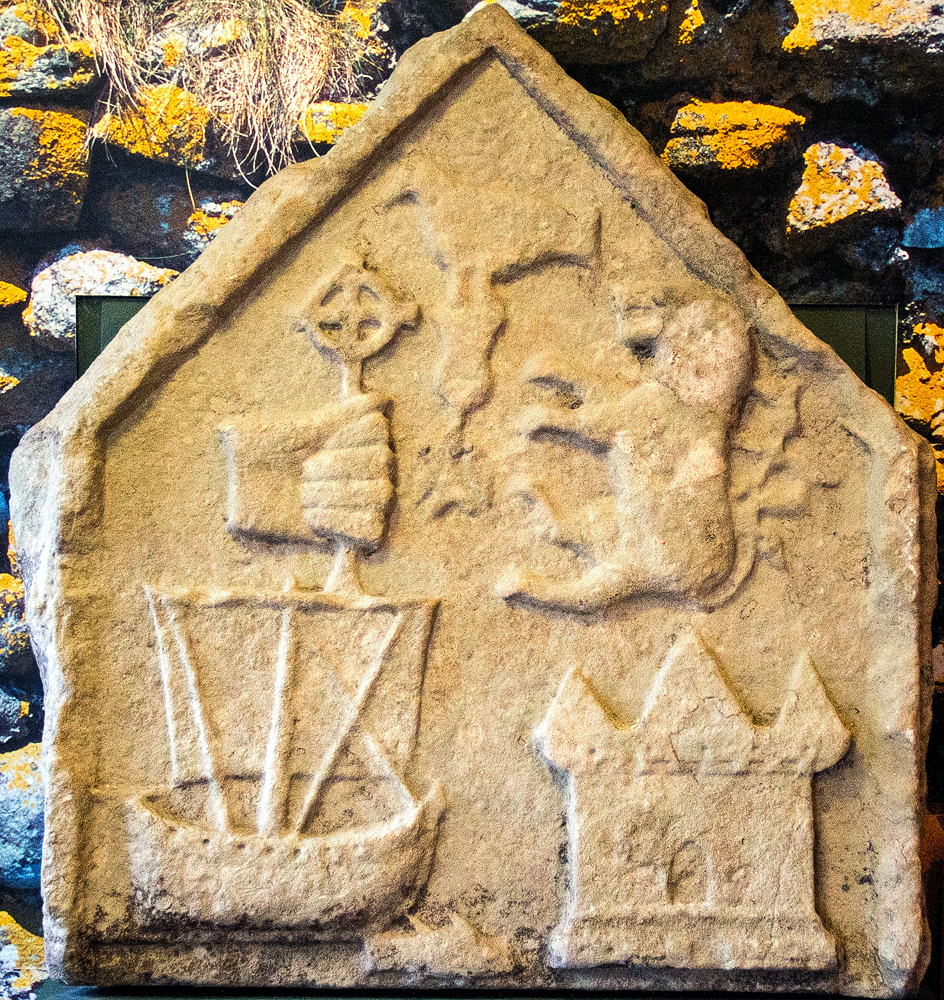 History of the collection

Kildonan Museum holds over 10,000 items related to the social, domestic and cultural history of South Uist.

During the 1950’s and 1960’s the late Father John Morrison, parish priest of Iochdar in South Uist collected nearly 700 items representing the cultural identity of South Uist. These items were displayed in a small thatched cottage. Father Morrison signed over his collection to be held on behalf of the people of South Uist.

In 1997 Kildonan museum (Taigh-tasgaidh Chill Donnain) was extended beyond its premises in the old-school house and became a heritage, arts and culture centre for the area. In 2017 the museum was further extended, this time to accommodate a new gallery and learning facilities.

The collection’s timeline is vast including ancient archaeological finds and items related to townships, crofting and agriculture. It holds the Clan Ranald stone, thought to have been carved to commemorate John of Moidart, chieftain of the Clan Ranald in the late 1500s.

The museum has a ‘Feis Room’ as a learning and performing art space for Gaelic culture including music, drama, art and storytelling.

There are no upcoming events at this time. 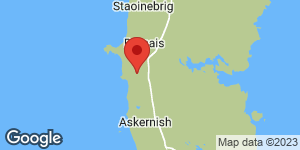